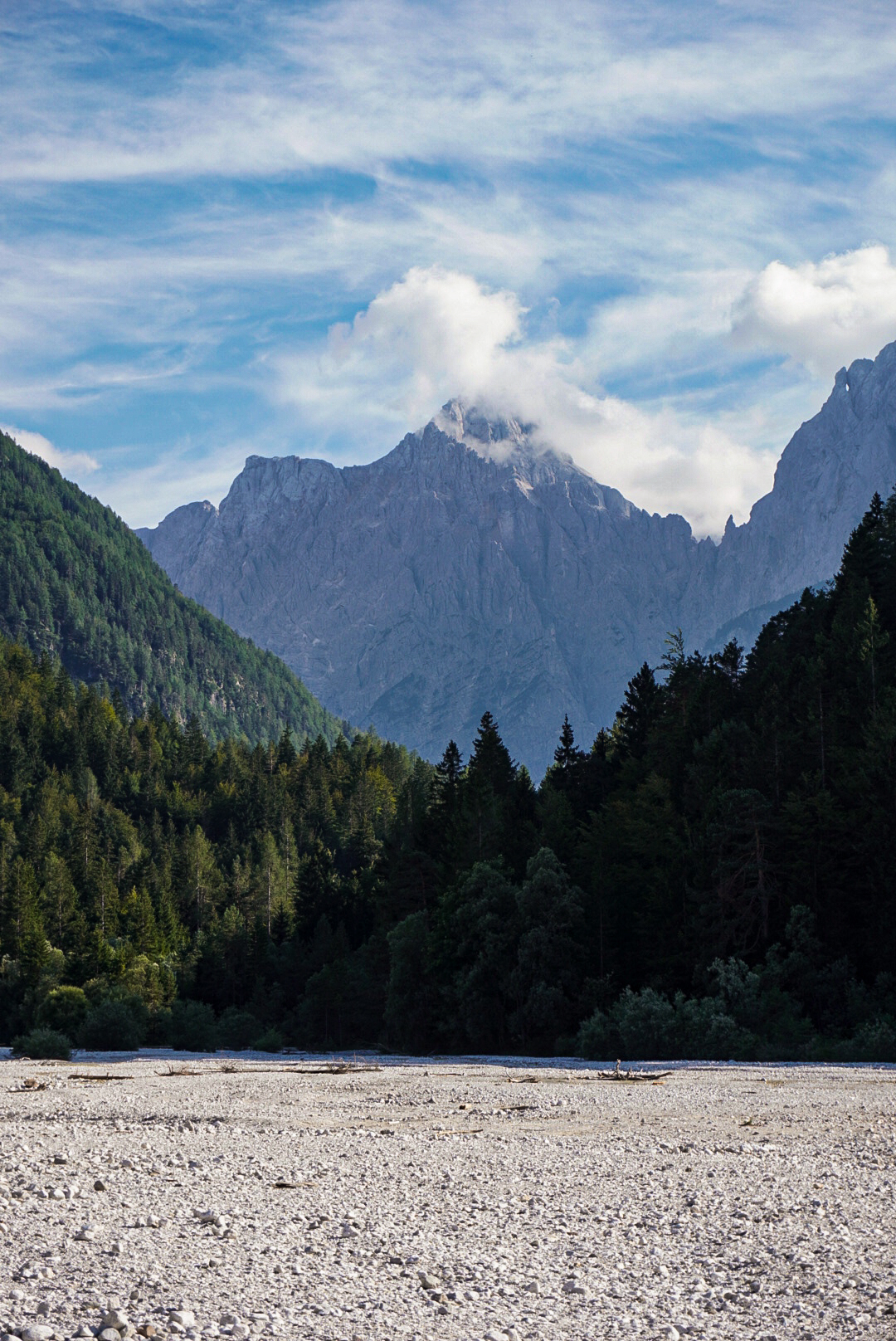 “Four gradients” was shot near Kranjska Gora (https://goo.gl/maps/iDAWXdfffAvNCr1G9) at the dry riverbed of “Pisnica River”. Normally, this place is at least halfway flooded during late summer, but due to ongoing climate stress and less rain in the summer months, in 2021 this riverbed was almost completely dry, leaving the scene with a surreal colour gradient. It changes from strong blue in the sky to the blue-ish coloured “Razor”, before the contrast between dark evergreen trees and the dry, white riverbank paints the lower half of the frame.

During a slow walk from our accommodation to the nearby waterfall, I stumbled across a field of stone towers along the bed of the stream, powered by the roaring waterfall (https://goo.gl/maps/W5dbzEpgYSz8xPUs5) in the background. Almost silently, the water from the top of the mountains makes its way through a gorge and fits right between the cold walls and the stone towers, warmed by the sunrays. Apparently, locals meet here to build new stone towers every now and then and I too built some, just to be part of this random tradition.

On a hot summer day and after an exhausting walk through a forest and along a river, the almost holy Pericnik Waterfall (https://goo.gl/maps/bXEf61PwY4dV4Rtu5) was finally reached. While the waterfall itself was spectacular indeed, the water falling from the partly eroded bedrock was what fascinated me the most. I was able to walk behind the waterfall, but taking pictures in between was barely possible due to the splashing rain from above, possibly ruining every equipment. This place however was the best shower I’ve never had before.

Pictures and stories by Felix Rother 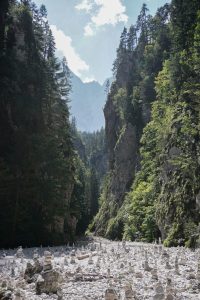 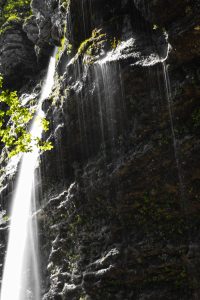 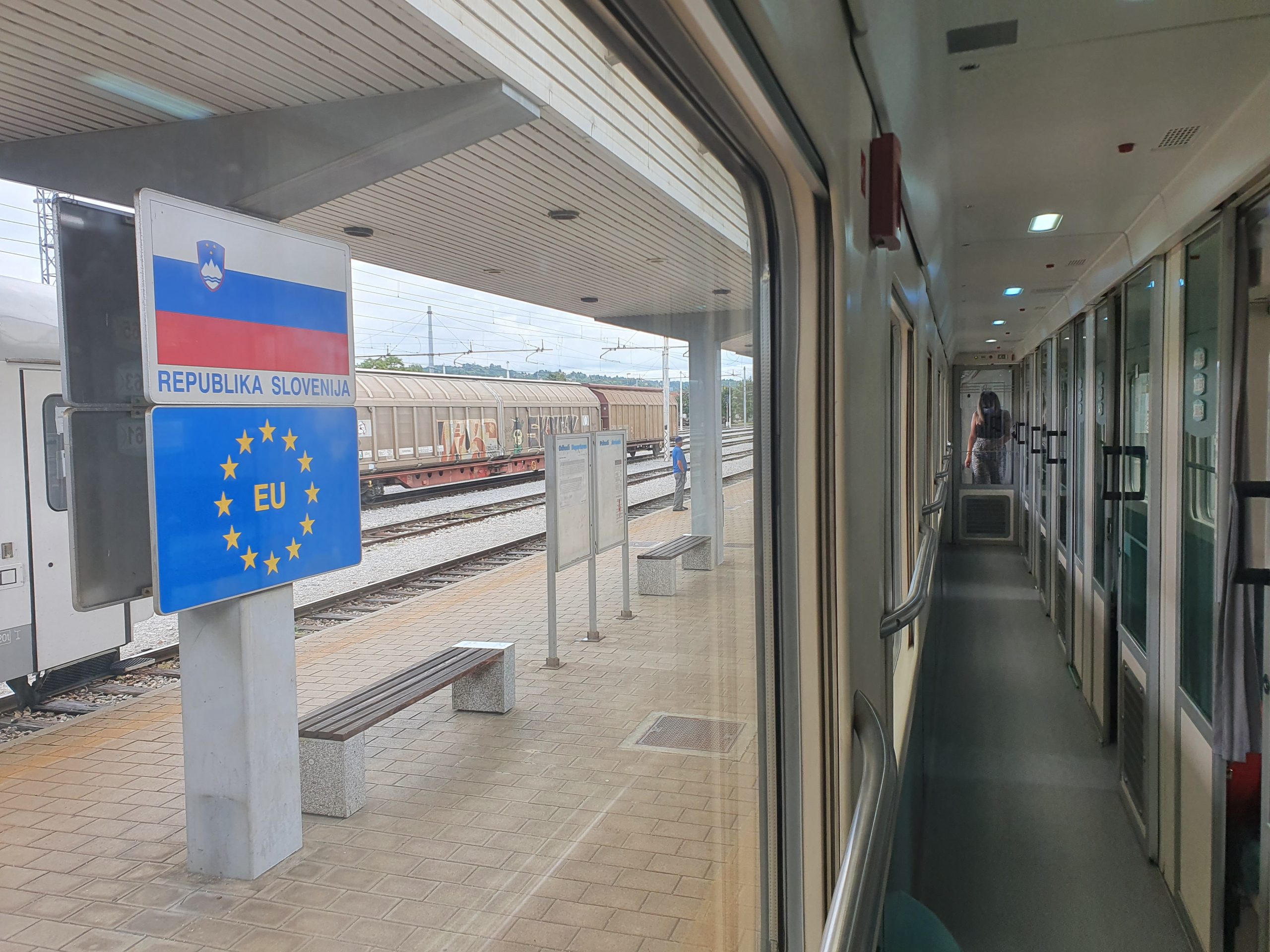 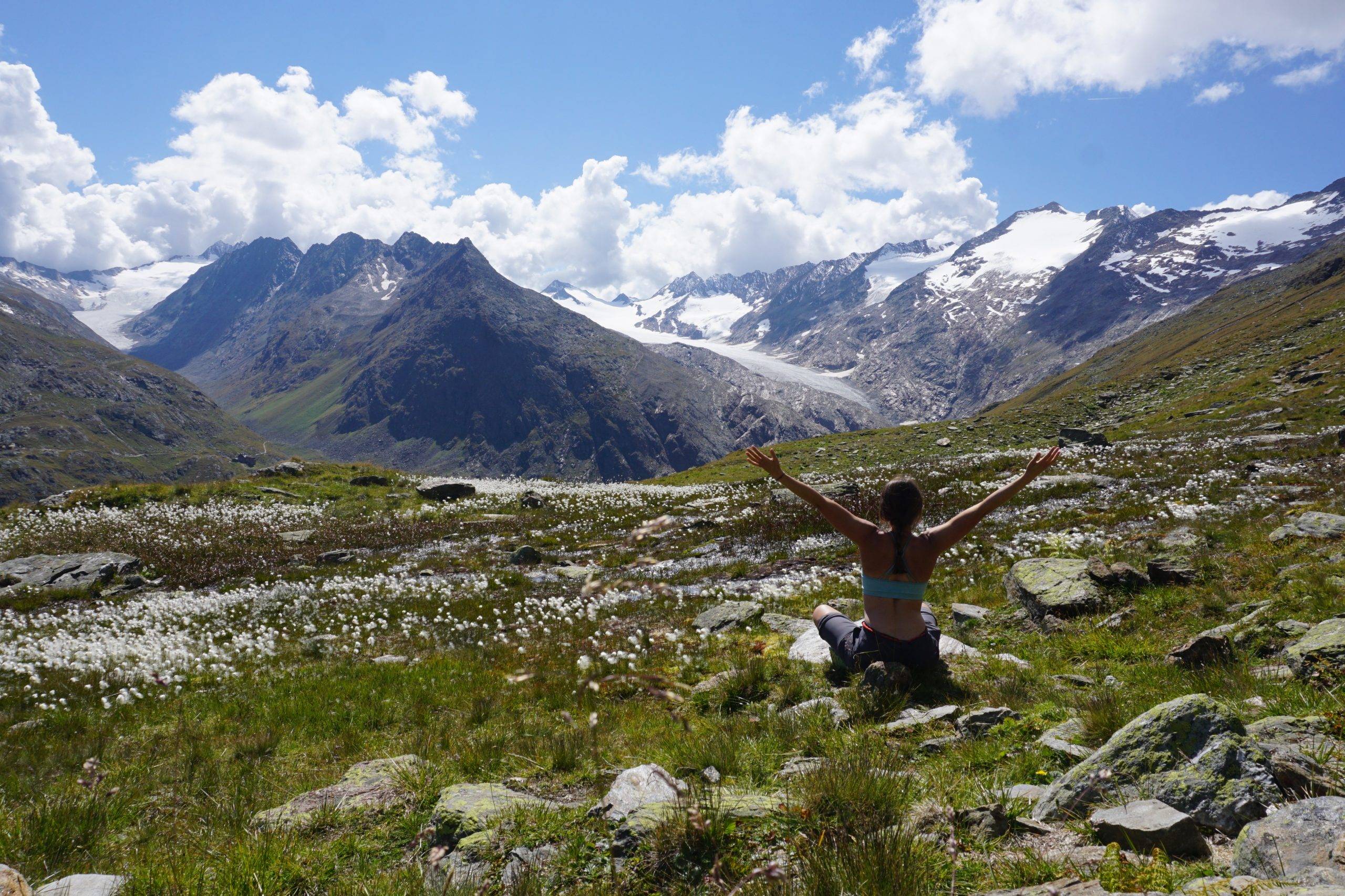 We use cookies on our website to give you the most relevant experience by remembering your preferences and repeat visits. By clicking “Accept”, you consent to the use of all cookies.
Cookie settingsACCEPT
Manage consent

This website uses cookies to improve your experience while you navigate through the website. Out of these, the cookies that are categorized as necessary are stored on your browser as they are essential for the working of basic functionalities of the website. We also use third-party cookies that help us analyze and understand how you use this website. These cookies will be stored in your browser only with your consent. You also have the option to opt-out of these cookies. But opting out of some of these cookies may affect your browsing experience.
Necessary Always Enabled
Necessary cookies are absolutely essential for the website to function properly. These cookies ensure basic functionalities and security features of the website, anonymously.
Functional
Functional cookies help to perform certain functionalities like sharing the content of the website on social media platforms, collect feedbacks, and other third-party features.
Performance
Performance cookies are used to understand and analyze the key performance indexes of the website which helps in delivering a better user experience for the visitors.
Analytics
Analytical cookies are used to understand how visitors interact with the website. These cookies help provide information on metrics the number of visitors, bounce rate, traffic source, etc.
Advertisement
Advertisement cookies are used to provide visitors with relevant ads and marketing campaigns. These cookies track visitors across websites and collect information to provide customized ads.
Others
Other uncategorized cookies are those that are being analyzed and have not been classified into a category as yet.
SAVE & ACCEPT
Powered by